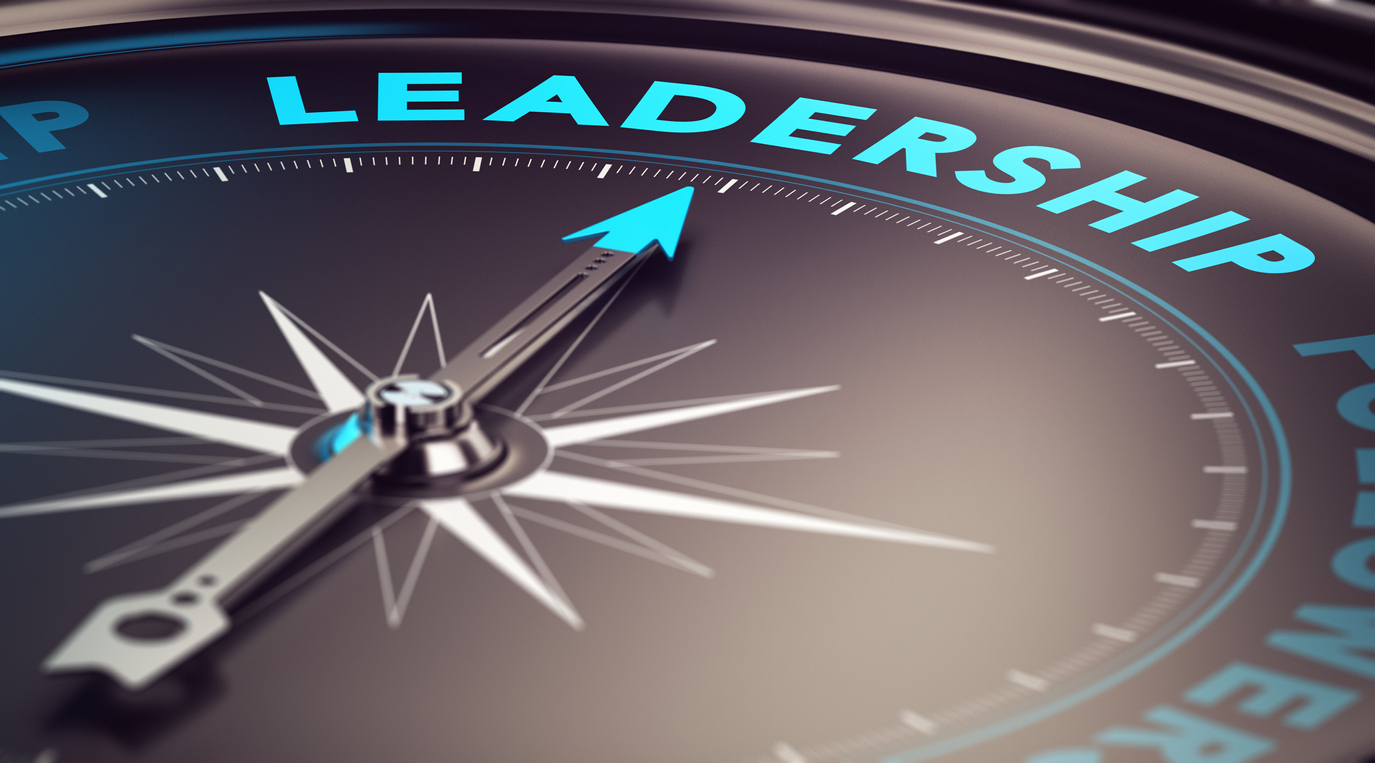 His post graduate career spanned many distinct areas of expertise, from hospitality while employed at Universal Design Concepts, to specialized acoustics while employed at Industrial Acoustics Company to high end residential and healthcare while employed as project manager at Smith Palmer and Famulari.

In 2001 Mr. Mallia joined the team of Anthony S. DiProperzio A.I.A, where his career blossomed. In 2018 he received certification from the National Council of Architectural Registration Boards and was licensed to practice architecture in the State of New York. Later that year Mr. Mallia became a partner of the firm. The new firm of DiProperzio & Mallia Architects, LLP continues to be a respected and highly recommended firm in the community.

Mr. Mallia is an active member of the American Institute of Architects, Long Island Chapter. He is currently the Chair of Queens Community Board 13 Land Use Committee and on the Board of Directors of Bellerose Commonwealth Civic Association. He is also as active member of the Mineola Chamber of Commerce.

Mr. DiProperzio began his formal education in architecture in 1964 while attending Delehanty High School in Jamaica, N.Y. In 1965 he attended New York Institute of Technology, Old Westbury campus to major in Architectural Technology.

In 1968 Mr. DiProperzio took a leave of absence from his studies and served in the U.S. Army assigned primarily with the 57th Signal Corps. Mr. DiProperzio also served under special assignment at the Edgewood Arsenal in Maryland where he was presented with a Letter of Accommodation for his work completed during that assignment. He was honorably discharged in 1970 and returned to the New York Institute of Technology to complete his education.

Mr. DiProperzio received a Bachelor of Science Degree in Architectural Technology from the New York Institute of Technology in 1973. In 1976 he received certification from the National Council of Architectural Registration Boards and was licensed to practice architecture in the State of New York. Mr. DiProperzio is also licensed to practice architecture in the states of California, Connecticut, Florida and New Jersey.

From 1976 to 1986, Mr. DiProperzio served as an Adjunct Professor at the New York Institute of Technology, teaching courses in Building Construction, Construction Management and Supervision, Building Codes and Zoning and Professional Practice. He currently serves as Chairman of the Council of Overseers for Architecture, and also served as the Treasurer of the N.Y.I.T. Alumni Federation and President of the Architecture Alumni Chapter.

Mr. DiProperzio has been recognized for his professional and community service with various awards. Most notably he was presented with an award from the American Institute of Architects, Queens Chapter in 1994 for his service to the Chapter, he also received the "Community Service Award" in 1991 from the Council for Unity and the "Christopher Columbus Award" in 1994 from Italian Charities of America.